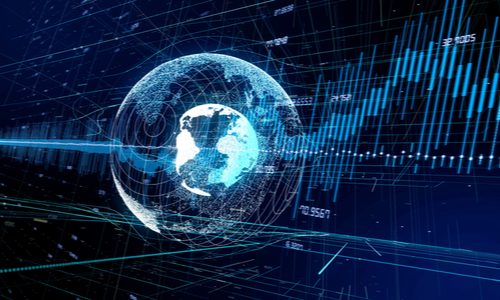 European lawmakers neared agreement on the main points of a new digital-competition law focused on the world’s biggest tech companies, setting the stage for one of the world’s most sweeping pieces of technology-regulation legislation to go into effect next year.

The new law, known as the Digital Markets Act, is part of the biggest proposed expansion of global-tech regulation in decades. It seeks to impose new obligations and prohibitions on a small cadre of digital giants the EU defines as gatekeepers—backed by fines for noncompliance that, based on early drafts of the legislation, could rise into the tens of billions of dollars.

In a tweet on Thursday, EU commissioner Thierry Breton said that it was “the final countdown for digital regulation.”

First proposed in December 2020, the DMA seeks to increase competition by ending self-preferencing by tech giants. That includes limiting how gatekeeper companies — like Apple is as the operator of the App Store — privilege their own products and services in rankings compared to third-party offerings.

Another provision in the legislation, which has yet to be finalized, would force Apple to allow developers access to the iPhone without needing to go through official Apple channels like the App Store.

The European Parliament Committee on Internal Market and Consumer Protection (IMCO) voted to approve the Digital Markets Act in November last year. The IMCO voted 42 to 2 in favor of the DMA.

Negotiations are still ongoing, however, and talks have stalled in the past. Even once an agreement is reached, experts told The Wall Street Journal that there are still questions about how the European Commission will implement the new antitrust rules and enforce them. Big companies such as Facebook, Instagram and Twitter could already be in violation of the DMA if they fail to inform users that they collect certain types of data.