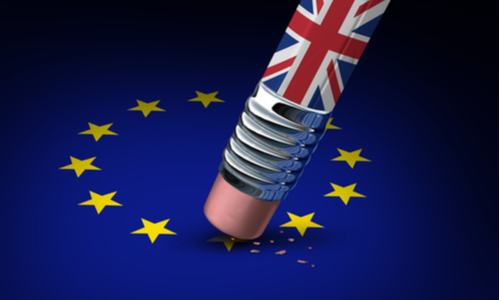 European Union leaders will discuss preparations for the potential collapse of trade talks with the UK when they hold a summit later this week after France dug in, questioning whether it could hold Boris Johnson’s government to any agreement, reported Bloomberg.

The bloc’s 27 national leaders will assemble in Brussels on Thursday, October 15, — the same day the prime minister has threatened to walk away if he considers a deal to be unlikely. With an accord hanging in the balance, the chiefs will review their contingency plans, according to officials in Brussels.

They will also consider the need for stringent, legally binding dispute-resolution mechanisms in any deal after being stung by the UK’s announcement last month that it would unilaterally rewrite parts of the Brexit divorce agreement. The move has stoked distrust of Johnson in EU capitals, adding a further obstacle to any accord.

“We do want to trust the UK, but what we have seen in the last weeks regarding the Withdrawal Agreement is extremely worrying,” French European Affairs Minister Clement Beaune told reporters on Monday. “It’s a matter of how the UK is a partner of trust in the years to come.”

With talks continuing in the Belgian capital this week, EU chief negotiator Michel Barnier on Tuesday updated all 27 European affairs ministers on the state of the deliberations. While the UK is pushing the bloc to soften its demands on fishing, the EU is demanding concessions from Britain, including limits on what State aid it will be allowed to provide to businesses.