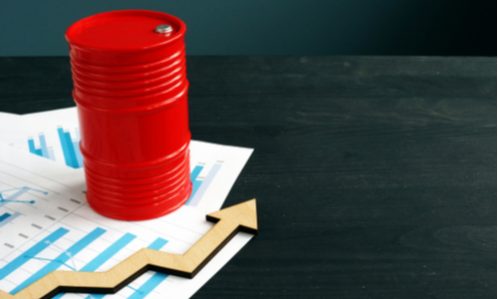 The European Commission has agreed to allow Spain and Portugal to place a temporary cap on reference prices for natural gas and coal used by power plants of 40 euros per megawatt-hour, their ministries in charge of energy and the environment said on Tuesday.

European countries are struggling to manage surging gas and power prices, pushed higher by Russia’s invasion of Ukraine, and to cushion their effect on voters’ spending power.

Read More: Germany May Halt Pipeline With Russia Over Ukraine

“The (political) agreement allows (us) to protect consumers exposed to the market,” Portugal’s Environment Minister Duarte Cordeiro told reporters in Brussels. “The reference price for gas today (in the wholesale market) is 90 euros. This protects everyone.”

The price cap will average out at 50 euros over the coming 12 months, Cordeiro said after meeting Spanish Energy Minister Teresa Ribera and EU antitrust chief Margrethe Vestager in Brussels.

“The meeting allowed us to reach a political agreement in principle with the Spanish and Portuguese authorities which would enable them to take proportionate and temporary measures to address electricity price levels,” a European Commission spokesperson said, adding that technical work would continue.

The Commission spokesperson did not provide details of the scheme but said it would preserve the integrity of the EU energy market and maintain incentives to shift to cleaner energy.

The meeting was called to discuss the Spanish and Portuguese proposal to manage their own electricity prices, which are often set by expensive fossil fuel even though Iberia has large amounts of renewable power.

“It is important to have a tool that reduces our exposure to the turbulence and volatility of the electricity market and the price of gas in this moment,” Ribera said.