Home In The News EU Media Groups Should Consolidate To Take On Big Tech, Says Bertelsmann... 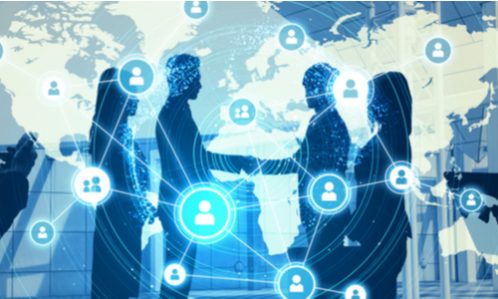 Regulators should allow European media companies to pursue mergers and partnerships if they are to have any chance of competing with US streaming giants, the head of one of the continent’s largest TV, radio, and publishing groups has said.

Thomas Rabe, chief executive and chairman of Bertelsmann, told the Financial Times that the economic impact of coronavirus on the industry had strengthened his view that it will be necessary to redraw the European media landscape.

“There is a strong case and a need for consolidation,” he said. “I’m convinced that partnerships are more important than ever, especially after the coronavirus, which hurt European TV broadcasters and has helped the US streaming platforms.”

Streaming services such as Netflix, Amazon Prime, and Disney+ have had their subscriber numbers and revenues boosted as lockdowns worldwide meant millions more turned to watching content online.

Although audiences also grew among European TV broadcasters for the same reason, these groups have suffered from a sharp drop-off in advertising. On Thursday, August 13, the Bertelsmann division RTL Group, Europe’s largest broadcaster,  reported a 16.4% fall in revenue to €2.7 billion (US$3.2 billion) in the six months to June. Net profit slumped 65% to €156 million (US$184.7 million).