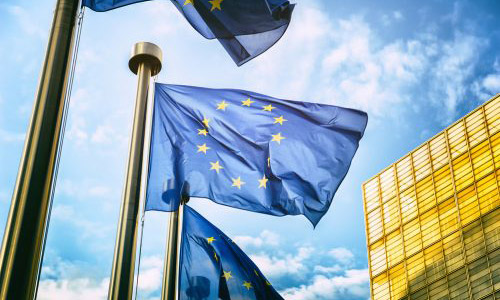 Chinese investors may look to scoop up European companies if the region’s economic recovery lags behind that of its Asian counterparts, the EU’s antitrust chief Margrethe Vestager has warned.

The competition commissioner said countries needed to be “vigilant” of Chinese mergers and acquisitions in the wake of the pandemic.

In an interview with Bloomberg, she also stressed that investment in Europe should not be so that overseas investors could take technology out of an acquired company.

“It is very important to be vigilant, especially in a situation where there may be sort of a staggered recovery, where some parts of the world recover faster than others are,” Ms Vestager said of a potential threat from China.

DuckDuckGo Says Google Search a Target of US Antitrust Probes