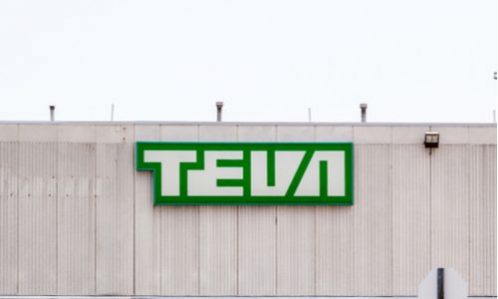 The EU competition enforcer raided Teva in October last year and in January this year as part of its investigation.

Teva can face fines up to 10% of its global turnover if found guilty of breaching EU antitrust rules.

The US government sued Teva in August, accusing the drugmaker of causing the submission of false claims to Medicare by using kickbacks to boost sales of Copaxone, one of its lucrative drugs.

This is the company’s third run-in with EU antitrust regulators which have also charged the company with anti-competitive practices over its deal with rival Cephalon to delay selling a generic version of its sleep disorder drug modafinil.