Home In The News EU Pushing Ahead With Digital Tax 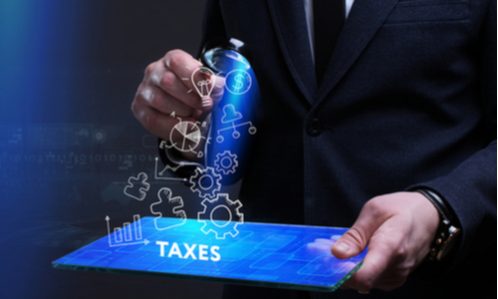 The European Union’s antitrust enforcer announced that the EU will push ahead with a regional digital services tax even if the US sticks to its efforts to block a global deal, reported Politico.

European Commission Executive Vice President Margrethe Vestager, from Denmark, is the most senior EU official to speak out in the wake of the US withdrawing from negotiations on the tax.

US Treasury Secretary Steven Mnuchin, on June 17 withdrew June 17 from talks brokered by the Paris-based Organization for Economic Cooperation and Development, which aimed to create a global system for taxing digital services in the country where each transaction takes place, at a rate of at least 2%two percent, rather than where the tech company is headquartered.

Vestager’s strong language on the collapsing tax negotiations as well as the broader transatlantic relationship signal the EU is increasingly willing to operate with its elbows out when dealing with the United States, and has all but given up negotiating with the Trump administration.

In a wide-ranging virtual interview, Vestager said the EU would “really, really prefer a global consensus” on digital tax, but will push ahead with a regional tax, “if we need to.”