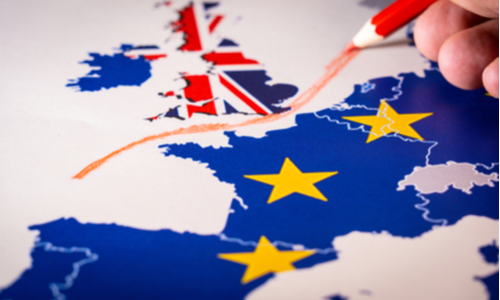 The European Union ramped up its legal campaign against the UK over breaches to the Brexit deal, days after legislation allowing Britain to scrap parts of the Northern Ireland protocol cleared the House of Commons.

On Friday, the European Commission launched four additional infringement proceedings against the UK, claiming the government had failed to comply with customs and value-added tax rules it signed up to.

Britain has two months to respond, after which the European Commission said it is ready to take further measures.

It brings to seven the number of “infringement procedures” the European Commission has launched over what it sees as Britain’s failure to respect Northern Ireland trade aspects of the Brexit divorce deal agreed by both sides.

The procedures could result in the European Court of Justice (ECJ) imposing fines, although this would likely not happen for at least a year. The Commission said it stood ready to launch further procedures to protect the EU single market from British violations of the protocol.

Britain said the EU action was “disappointing”. “A legal dispute is in nobody’s interest and will not fix the problems facing the people and businesses of Northern Ireland. The EU is left no worse off as a result of the proposals we have made in the Northern Ireland Protocol Bill,” a government spokesperson said.