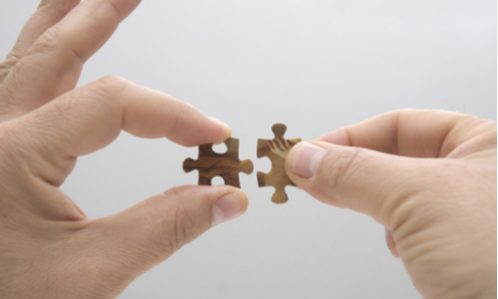 Aon is seeking European Union antitrust approval for its $30 billion deal to acquire Willis Towers. The EU regulator has set a deadline of December 21 for its decision, according to a Reuters report.

The deal would create the world’s largest insurance broker. Aon and Willis Towers are currently the second and third-largest brokers in the world, after Marsh & McLennan Companies, Reuters reported.

The European Commission can clear the transaction with or without concessions after its preliminary review, or it can open a four-month investigation if it has serious concerns.

Aon made an earlier bid to acquire Willis last year, but dropped the bid after the news broke in media reports.

US Senator Klobuchar To Write An Antitrust Book