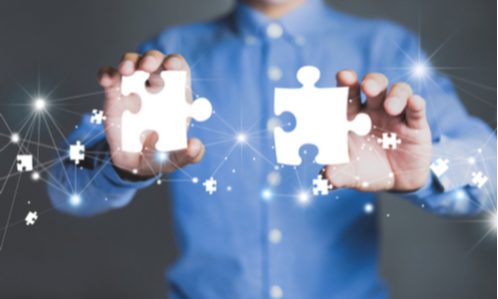 The European Union wants to enact tougher rules for media groups seeking to acquire smaller rivals on whether their deals ensure media pluralism and safeguard editorial independence, according to draft EU rules seen by Reuters.

The Media Freedom Act (MFA), which the European Commission will present later this week, comes during concerns about media freedom in Poland, Hungary and Slovenia.

The EU is also worried about the allocation of some countries’ state advertising to pro-government outlets to influence the media.

They will need to be thrashed out with EU countries and lawmakers before they can become law in a process likely to take a year or more.