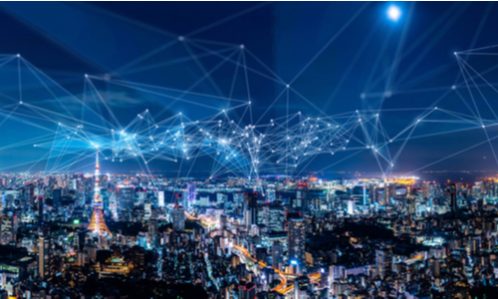 French telecom operator Iliad won EU antitrust clearance for its €3.5 billion (US$4.14 billion)acquisition of Polish mobile group Play as it stepped up its overseas expansion..

The European Commission’s decision published on its website confirmed a Reuters story from October 14.

Iliad, Europe’s sixth-largest mobile operator, is controlled by French tycoon Xavier Niel and has been expanding steadily outside its home market in recent years, including in Ireland and Italy.

Play, which competes against Orange Polska, Deutsche Telekom’s T-Mobile, and Polkomtel, a unit of Cyfrowy Polsat, has become the top Polish mobile operator by number of users through an aggressive pricing strategy.

There has been a wave of telecom sector consolidation in recent months as providers bulk up to cope with the costly rollout of 5G technology and to compete with tech rivals in the provision of online communications services.