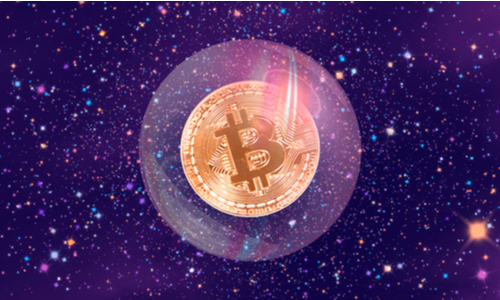 Financial regulators in the European Union issued a warning to consumers that cryptocurrencies are speculative and highly risky.

“This warning comes in the context of growing consumer activity and interest in crypto-assets and the aggressive promotion of those assets and related products to the public, including through social media,” the regulators said.

Given the risks associated with crypto assets, the ESAs listed steps consumers can take to make informed decisions about such investments.

The ESAs said these assets are not suited for most consumers as an investment or a way to make payments or exchanges.

“Consumers face the real possibility of losing all the money they invest in these assets,” the ESAs said. “They should be alert to the risks of misleading advertisements, including via social media and influencers; and should be particularly wary of promised fast or high returns, especially those that look too good to be true.”

The ESAs also noted that consumers lack recourse or protection available to them because crypto-assets typically fall outside of existing rules.

The warning comes days after the United Kingdom’s National Crime Agency (NCA) called for more regulation on cryptocurrency protocols that let digital asset traders mask their transactions. The regulations would apply to decentralized mixers like Wasabi Wallet and Tornado Cash, which use smart contracts to hide the visible chain of transactions between a sender and receiver. While crypto supporters say these tools offer more privacy, regulators say they could be used to aid in criminal activity or to help governments avoid sanctions.

American Defends Its Tie-Up With JetBlue At Antitrust Trial