Home In The News EU Watchdog Will Not Appeal Qualcomm Ruling 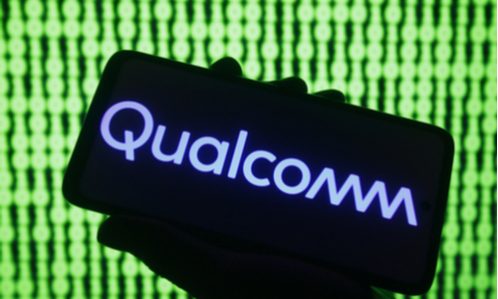 EU antitrust regulators confirmed that they would not appeal a court ruling scrapping its 997 million euro ($1 billion) fine against Qualcomm, drawing a line under a long-running saga.

Reuters reported last month that the European Commission would not appeal the General Court’s June judgment because of the difficulty of winning over the European Court of Justice, Europe’s highest.

“The Commission has carefully studied the judgment of the General Court in the Qualcomm (exclusivity payments) case and decided not to appeal to the Court of Justice,” a spokesperson said in an email.

The General Court had slammed the EU competition enforcer for procedural irregularities, in particular, its records of meetings and conference calls with third parties, which impacted Qualcomm’s rights of defence.

The Commission said it would continue to protect the identity of anonymous informants by any means necessary and all confidential information.

“Such confidential information includes the identity of third parties who have presented substantiated requests to remain anonymous due to the risk of retaliation by a party under investigation,” it said.