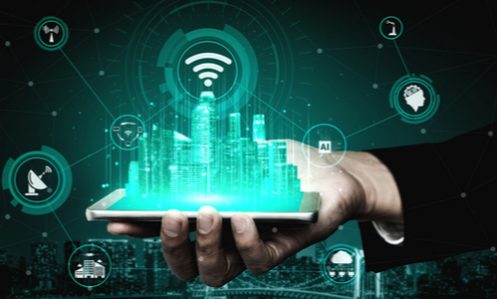 As reported by the Financial Times, regulators in the European Union are crafting a “hit list” of roughly 20 companies, Big Tech marquee names among them, that will face tougher rules over market competition and other operational activities.

Citing unnamed sources, the FT reported that the companies on the list will be selected based on market share of revenues and number of users – and though the actions are ostensibly not targeting individual companies, many firms such as Facebook (and Google and Apple) will fall within the criteria governed by the list.

According to reports, the new rules would also change the way these firms gather and use data.

The new regulations would also reshape the manner in which these companies collect and harness information. It is probable that size and market share will be determining factors in who lands on the “Big Tech hit list.”