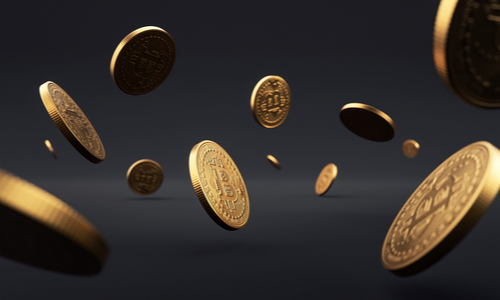 The European Parliament on Friday (Feb. 25) indefinitely pushed off its vote on a proposed regulatory package for cryptocurrency assets because a leaked draft version of the proposal was criticized for including a provision that would ban cryptos’ use in the European Union because of energy concerns, CoinDesk reported.

Stefan Berger, the parliament member in charge, tweeted Friday that he asked for more time before the vote, which was scheduled for Monday (Feb. 28), to clarify the provisions in the proposed Markets in Crypto Assets (MiCA) framework.

The draft included a provision that implied lawmakers would “restrict the use of cryptocurrencies that rely on an energy-intensive computing process called proof-of-work,” the report said. The leaked draft provisions said “crypto firms will no longer be able to provide services that require the use of proof-of-work based cryptocurrencies” starting in January 2025, according to CoinDesk.

“The current discussion about MiCA indicates that individual passages of the draft report can be misinterpreted and seen as a ban on proof-of-work. It would be fatal if the European Parliament were to send the wrong signal by voting under these circumstances,” wrote Berger in an email to CoinDesk.

“As rapporteur, it is crucial for me that the MiCA report is not interpreted as a de facto ban on bitcoin,” he said.

Sweden, Germany and Spain have been fighting to ban proof-of-work mining since at least November, the report says.