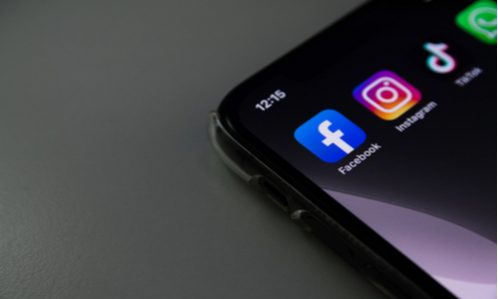 The European Commission is aiming to clinch a fast-tracked deal with EU lawmakers and countries to establish new rules that will help rein in the influence and power of the so-called ‘Tech Giants’ of Google, Amazon , Apple, Facebook and Microsoft, Europe’s antitrust chief said on Wednesday.

Margrethe Vestager, who proposed the Digital Markets Act more than a year ago with a list of dos and don’ts for US tech giants, said there has been good progress in negotiations involving all EU member states, as well as representatives from industry organizations and the companies themselves.

“We are now aiming to reach political agreement by the fourth trilogue by the end of March. If we manage that, that will be legislation with almost the speed of lightning,” she told a European Parliament hearing.

Talks are due to resume on March 24, giving EU lawmakers only a handful of days to talk out any remaining objections or adjustments.

Issues that need to be ironed out include the list of obligations for online gatekeepers – companies that control data and access to their platforms – and the level of turnover that defines which companies will be covered by the DMA, people close to the matter said.