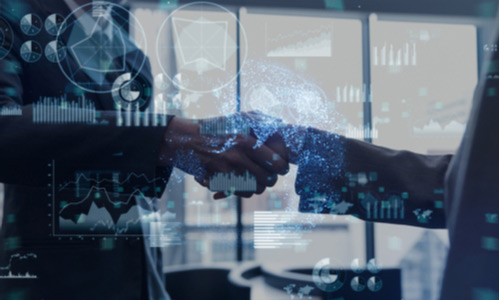 Northeastern University’s John Kwoka made waves in 2015 with research showing mergers approved in the US over the past 20 years led to higher consumer prices. The economics professor now has a new book on how Congress and the antitrust agencies can improve merger reviews, reported Politico.

In an interview with MT, Kwoka said recent debate on Capitol Hill over tech giants’ dominance and antitrust reforms encouraged him to consider how the U.S. merger system should change. “I felt it was important to demonstrate the comprehensive nature of the failures of merger enforcement,” Kwoka said. “Modern economics really supports a much more vigorous merger policy.” Kwoka described his book as “a critique of the economic methodology” of current U.S. antitrust. “Without faulting any people who developed it, we ought not to be satisfied with the method if we aren’t satisfied with the outcome,” he said.

The U.S. agencies need to challenge more deals and rely less on company arguments that mergers will improve efficiency, he said. The FTC and Justice Department “have progressively backed off of following their own guidelines and allowed mergers that cross the line more often,” Kwoka said. “They just need to view these more skeptically.”

The agencies’ budgets for antitrust have fallen over the past decade, even as the cost of litigation has increased. “One can’t simply ask agencies to do more when they are being underfunded,” Kwoka said. One way to do that without requiring Congress to pony up would be to raise the fees that merging companies pay for the review, he said. “More mergers would mean more fees and greater budgets to the agencies. The logic for that is overwhelming,” he said.

“Antitrust was a bystander” in the 2008 financial crisis response, which has had lasting consequences like too much consolidation, Kwoka said. “Hedge funds and sovereign wealth funds are in a position to take advantage of low prices. That raises concerns about permanent structural changes in industries,” he said. “Vigorous merger control policy is just as important now as ever.”