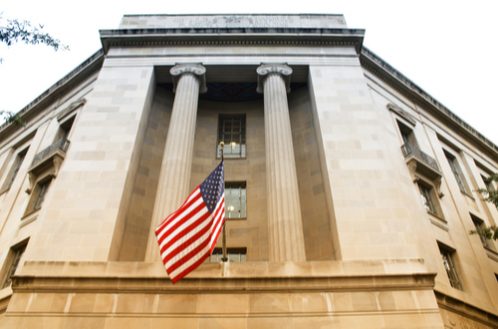 Eun Soo Kim, a former key accounts manager for Continental Automotive Korea and a Korean national, was extradited from Germany and pleaded guilty for his role in an international market allocation and bid-rigging conspiracy involving the sale of instrument panel clusters to several automobile producers, the Department of Justice announced.

“Today’s guilty plea further demonstrates our commitment at the Antitrust Division and shows that neither time nor distance provide refuge for executives who conspire to cheat American consumers,” said Assistant Attorney General Makan Delrahim of the Department of Justice’s Antitrust Division.  “The Antitrust Division will leave no stone unturned including working with enforcers around the world to bring to justice those who infect international markets with collusion.”

“The FBI will vigorously investigate and work to prosecute individuals, such as Kim, who conspire to allocate sales and rig bids for their own selfish gain and at the expense of the American people,” said Assistant Director Calvin Shivers of the FBI’s Criminal Investigative Division.  “Today’s extradition and guilty plea demonstrate the FBI’s determination to bring those who violate competition law the United States has long upheld to justice.”

Kim’s extradition is the third extradition based solely on an antitrust charge and the second in as many months.  A fugitive for nearly five years, Kim was apprehended by German authorities in September 2019 in Frankfurt. Kim ultimately consented to extradition and arrived in Atlanta on February 28, 2020.  Kim appeared before Judge Timothy C. Batten, Sr. of the United States District Court for the Northern District of Georgia and pleaded guilty on March 2, 2020. Judge Batten sentenced Kim to nine months in prison with credit for the time he was held in custody pending extradition and prior to sentencing.  He also has been sentenced to pay a $130,000.