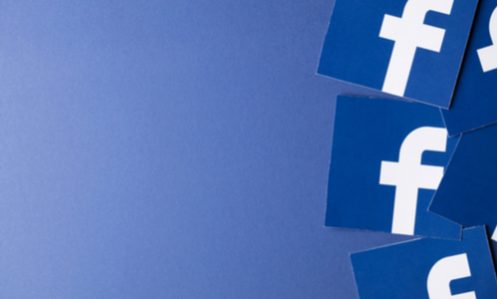 The Competition Commission of India (CCI), the nation’s antitrust police, is investigating Facebook’s purchase of a 10% stake in Reliance Jio Infocomm’s digital assets.

Commission Chairman Ashok Kumar Gupta told Bloomberg News the role of the panel is to prevent misuse of data in all the deals it assesses. He declined further comment on the Facebook-Jio transaction on Wednesday, June 17.

The CCI’s mission is to enforce India’s Competition Act, which prohibits anti-competitive agreements and the abuse of a dominant position by corporations and regulates mergers and acquisitions (M&As) and any actions which could hurt competition in India.

Gupta told the news service that regulators are also considering whether new parameters should be included in its assessment since some M&As escape the threshold for scrutiny even if potential harm is clear. Without referring to any specific case, Gupta said oddities — including “access to a huge amount of data” — may encourage digital firms to engage in anti-competitive conduct.

In its CCI application, Facebook stated the deal does not alter the competitive landscape in any way.

In April, PYMNTS reported Facebook closed a US$5.7 billion deal for a minority stake in the telecom startup Reliance Jio, giving the social media giant a larger foothold in the region.

“India has more than 60 million small businesses, and millions of people rely on them for jobs,” Founder and CEO Mark Zuckerberg said in a Facebook post. “With communities around the world in lockdown, many of these entrepreneurs need digital tools they can rely on to find and communicate with customers and grow their businesses. That’s why we’re partnering with Jio to help people and businesses in India create new opportunities.”

Facebook’s stake is one of many investments totaling US$13.7 billion in Jio Platforms, controlled by Mukesh Ambani, often described as Asia’s richest man.

According to an April Reliance press release, “The partnership between Facebook and Jio is unprecedented in many ways. This is the largest investment for a minority stake by a technology company anywhere in the world.”