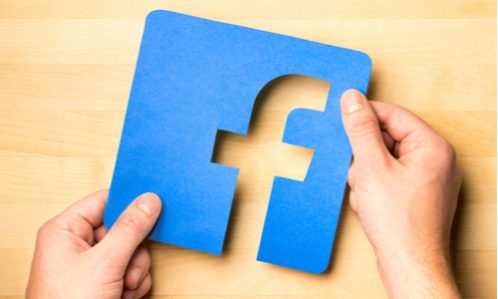 Facebook will restore news pages in Australia after the government agreed to change a proposed law forcing tech companies to pay publishers for news content.

The proposal would force Google and Facebook to pay Australian news publishers for stories. It would allow media companies to bargain, either individually or collectively, with the companies over payment. If no agreement could be reached, payment terms would be set by a third-party arbitrator in a government-run process.

The government’s latest tweaks to the measure give the platforms more time to negotiate with publishers and clarify that they can potentially avoid forced arbitration if they reach deals.

Both platforms objected to the proposed media code, particularly its forced arbitration provision. But last week, Google dropped its objections and struck deals with the nation’s biggest publishers. Facebook, in contrast, protested and yanked news content from its site in Australia last Thursday, February 18, sparking outrage from critics around the world.

After a weekend of what Frydenberg described as “intensive negotiations,” Facebook backed down.

“We are satisfied that the Australian government has agreed to a number of changes and guarantees that address our core concerns about allowing commercial deals that recognize the value our platform provides to publishers relative to the value we receive from them,” said William Easton, Facebook’s managing director for Australia and New Zealand, in a statement. The platform contends that publishers benefit more than it does from having news on Facebook.