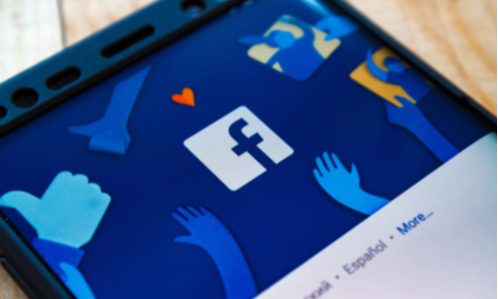 Facebook users in Australia may soon be blocked from sharing news.

The social media giant is threatening to make it impossible for users in Australia to share local and international news content on both Facebook and Instagram if the government passes regulations to alter the financial arrangement between publishers and online platforms, reported The Wall Street Journal.

The new rules, strongly backed by Rupert Murdoch’s News Corp Australia, would force Facebook and Google to give news outlets a bigger cut of digital advertising revenue. It is the most aggressive effort yet by any country to curb Silicon Valley’s power over the news business.

As Facebook sees it, the new regulations are untenable. They would force the social network to enter into revenue-sharing agreements with publishers in which the final terms would be decided by independent arbitrators — and Facebook would have no recourse to back out of the deals.

“We tried to make this work,” Campbell Brown, Facebook’s head of global news partnerships, said in an interview. “We proposed our version of something workable. … Unfortunately, there are so many things in this proposed legislation that just make it untenable.”

In a post Monday night, Facebook said Australia had left Facebook with two choices: “removing news entirely or accepting a system that lets publishers charge us for as much content as they want at a price with no clear limits.”

“Unfortunately, no business can operate that way,” it said.

“Assuming this draft code becomes law, we will reluctantly stop allowing publishers and people in Australia from sharing local and international news on Facebook and Instagram,” the post said.