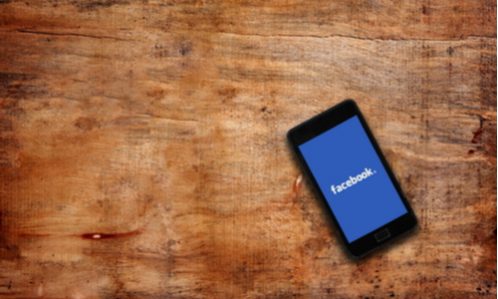 Facebook announced Wednesday, February 24, that it plans to spend at least US$1 billion in the news industry over the next three years.

The announcement comes just days after a heated debate with the Australian government over how much Facebook should pay news publishers for content.

“We’ve invested $600 million since 2018 to support the news industry, and plan at least $1 billion more over the next three years,” Nick Clegg, vice president of global affairs at Facebook, wrote in a blog published Wednesday.

“Facebook is more than willing to partner with news publishers,” added Clegg. “We absolutely recognize quality journalism is at the heart of how open societies function — informing and empowering citizens and holding the powerful to account.”

Last month, Facebook announced deals with a number of publishers in the UK, including The Guardian, Telegraph Media Group, Financial Times, Daily Mail Group, and Sky News. As a result, the publishers will see their content featured in Facebook News, which is a dedicated section within the Facebook app that features curated and personalized news from hundreds of national, local, and lifestyle publications.