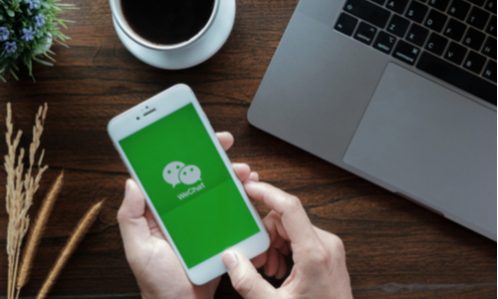 A request from the Department of Justice (DOJ) to change a decision that let Google and Apple keep providing WeChat for download in app stores in the United States had been turned down by a federal judge in California, Reuters reported.

US Magistrate Judge Laurel Beeler said the government’s new proof did not modify her view on the Tencent mobile program. DOJ has contended that WeChat poses a risk to national security, as it has with the TikTok video program.

On Friday, October 23, Beeler wrote, “The record does not support the conclusion that the government has ‘narrowly tailored’ the prohibited transactions to protect its national-security interests.”

The judge indicated that the proof “supports the conclusion that the restrictions ‘burden substantially more speech than is necessary to further the government’s legitimate interests.”

For their part, users of WeChat have contended that the government looked for “an unprecedented ban of an entire medium of communication” and provide just “speculation” of harm from those in the US harnessing WeChat.

WeChat is a mobile app that brings together offerings much like Venmo, Instagram, WhatsApp, and Facebook and is said to be an important part of daily life for many in China.

The app has an average of 19 million daily active users in the US. It is well-used by American ex-pats in China, Chinese pupils, and some Americans who have corporate or personal connections in China.

In September, Beeler blocked a US Commerce Department order to become effective on Sunday, September 20, that would have mandated that the mobile program be taken down from American app stores.

The Commerce Department had indicated on September 18 that providers would be prohibited from distributing WeChat and TikTok.