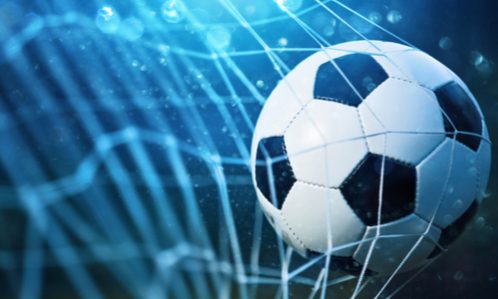 A match promoter’s lawsuit against the US Soccer Federation (USSF) for failing to sanction a proposed Spanish league match between Barcelona and Girona in Miami Gardens, Florida, has been stopped by a federal judge.

US District Judge Valerie Caproni in Manhattan dismissed an antitrust claim by Relevent Sports on Monday in a decision made public on Tuesday, July 22.

“Plaintiff alleges no facts to support the inference that, in adhering to the FIFA directive, USSF actually entered an agreement with FIFA to restrict output,” Caproni wrote.

She granted a motion by the USSF ordering Relevent to take its interference claim to arbitration. The USSF claims Relevent and its FIFA match agent, Charlie Stillitano, must submit the dispute to the FIFA players’ status committee for a resolution.

Relevent called Switzerland-based FIFA and Soccer United Marketing, an affiliate of Major League Soccer, non-party co-conspirators. Caproni wrote Relevent must either add FIFA to its lawsuit, show the court has jurisdiction over FIFA when the soccer’s governing body is not a party to the suit, or show cause by September 1 “why this entire case should not be dismissed.”