By Ramsi Woodcock (What am I Missing?)

As if to remind those who might still be confused about what the antitrust movement against the tech giants is really about, newspapers are now making common cause with app developers to force Apple to delay new privacy protections that would have allowed app users to opt out of targeted advertising.

That’s right, the same newspapers that have been savaging the tech giants for years as evil privacy foes are fighting to stop Apple from making it harder for app developers to exploit your data.

Why? Because newspapers make money from advertising, of course. They’re the app developers who want to continue to spy on you.

Remember that fawning story in the Times last week about Tim Sweeney, CEO of Epic games, the scrappy maker of Fortnite that is leading an antitrust “crusade” against Apple? Funny how it doesn’t mention that much of the media industry, including the Times, has joined the same fight.

That’s a very old tactic: the enemy of your enemy is your friend. Go to battle with the tech giants, and the Times will talk you up. The paper has done the same for Sonos and an Australian competition regulator in recent months… 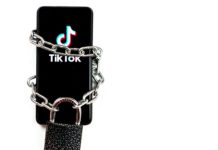 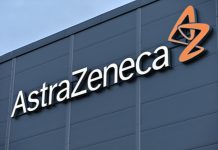 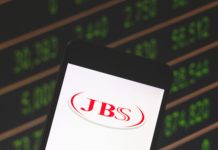 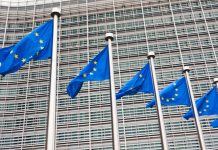