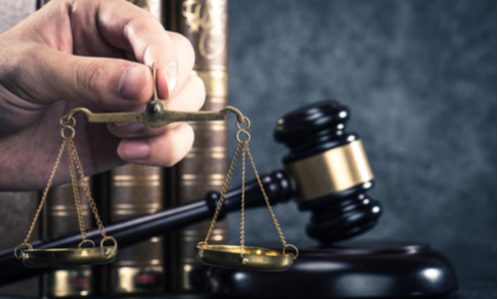 Stephen Libowsky, who led Dentons’ US antitrust practice until earlier this year and whose clients have included the Chicago Bulls, has joined Manatt, Phelps & Phillips as its top antitrust partner, the firm announced Wednesday, September 29.

Libowsky, who will be a partner in Manatt’s Chicago office, is an antitrust “double threat” due to his experience in both litigation and transactions, including pre-merger analysis and handling government scrutiny, said Donna Wilson, Manatt’s CEO and managing partner.

“He’s going to be very busy,” she added. Libowsky has deep roots in the Windy City that Manatt is looking to tap. He joined Dentons legacy firm Sonnenschein Nath & Rosenthal in 2010 just before the Chicago-based firm merged with London’s Denton Wilde Sapte.

Prior to that, he completed tours of duty at now-defunct Howrey and at Katten Muchin Rosenman.

Wilson said Los Angeles-based Manatt is looking to expand the size of its Chicago office, both in terms of its headcount and the actual physical space. A firm spokesperson said Manatt has more than 30 attorneys and professionals in Chicago, and Wilson said they “have some more hires on the horizon.”

Libowsky told Reuters that his decision to leave Dentons in mid-September was “a personal decision.” He said he served as the sole head of the global law firm’s US antitrust practice for about six years until he stepped down earlier this year.