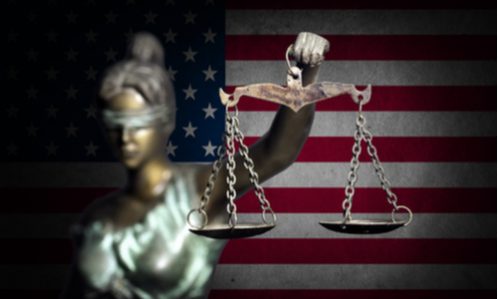 Gene Kimmelman, a technology policy lawyer and a former Obama antitrust official, will join the Justice Department temporarily while President Joe Biden’s nominees await confirmation, according to a person familiar with the matter, reported Bloomberg Law.

Kimmelman, a senior adviser at the tech policy group Public Knowledge, has been chosen to serve as senior counselor in the office of the Justice Department’s No. 3 official during a transition period of a few months, said the person, who wasn’t authorized to speak publicly about personnel matters. Biden has nominated Vanita Gupta, who ran the Department’s civil rights division during the Obama administration.