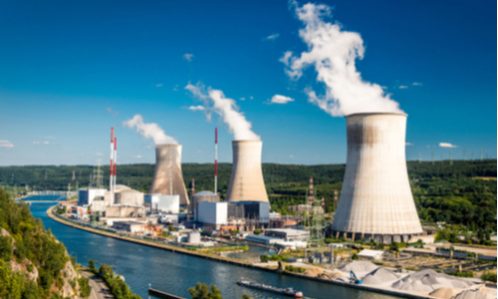 France plans to ring-fence EDF’s nuclear arm from the rest of the power giant have triggered differences between Paris and Brussels over how it should be structured, according to Euroactive.

The differences are clear in a document seen by Reuters which was dated May 6 and carried the letterhead of the APE, which oversees French holdings in state companies, including EDF.

The document makes clear that the stance adopted by Brussels was not final. Reuters was unable to establish independently if the Commission had modified its position since May. The source said this week the differences remained.

Nuclear reactors require huge investment and are a drag on EDF’s more commercially-attractive businesses, such as renewable energy and power distribution.

While EDF’s owners want to ring-fence the nuclear entity from the other parts of the business, French President Emmanuel Macron and France’s powerful trade unions have said they want EDF to remain as one group.

Paris objects to Commission proposals for a strict separation between the units that emerge from EDF’s restructuring, the document shows, and the source confirmed.

The Commission believes separation is necessary to reduce the risks of State aid or unfair competition, while French officials say that if too strict it jeopardizes the aim of keeping EDF operating as a single concern, the document showed.

UK Asks Facebook To Crack Down On “Influencer” Fees