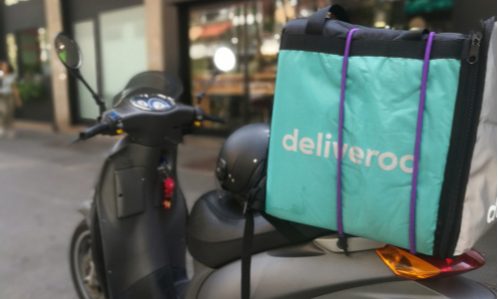 A French court has fined a pair of former Deliveroo executives for abusing the freelance status of the British food delivery platform’s workers, in the latest attempt by a European authority to regulate tech companies and level the playing field between online and traditional firms

The report noted the decision could have an impact beyond France, as the gig economy faces more and more court challenges that could reshape working conditions.

Last year, the European Commission announced it was considering a proposal that would reclassify gig workers in Europe — including those at Deliveroo and companies like Uber Eats and Delivery Hero — as employees.

The proposal would also mandate that digital platform companies relinquish some control over workers to make them truly self-employed. If reclassified, these workers would be entitled to paid annual leave, collective bargaining, and other benefits currently offered to employees.

The European Union estimated this change could cost the industry as much as $5.1 billion and affect 4.1 million people.

Deliveroo issued a statement contesting the ruling and said it was weighing an appeal. The company said the decision referred to an earlier version of its operating model that had no bearing on how it now conducts businesses.