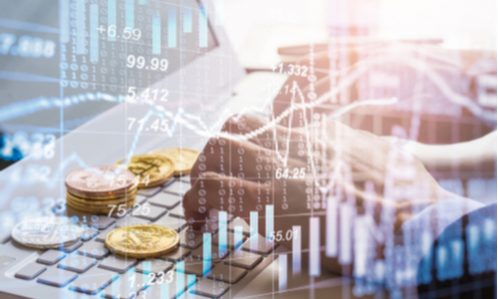 European officials are pushing forward with plans to tax tech giants after the US declared international talks on the issue to be at an impasse, raising the specter of trans-Atlantic trade conflict, reported the Wall Street Journal.
French Finance Minister Bruno Le Maire said Thursday that France will resume collecting a 3% tax on revenue from digital services if countries from around the world can’t agree on a system for reallocating tax revenues from tech giants by the end of 2020.

Separately, Paolo Gentiloni, the European Union’s economy commissioner, said that the bloc will also pursue its own digital-tax proposal next year if the multinational talks fail.

Diplomats said EU leaders would likely discuss the U.S. decision and the impact on whether to push ahead with a digital tax at their June video summit on Friday.

“Whatever happens, we will apply a tax to digital giants in 2020,” Mr. Le Maire said on French radio. He added that the US was the only country to oppose a process that he described as “within a few centimeters of an accord.”

The comments come after US Treasury Secretary Steven Mnuchin sent his counterparts in France, the UK, Italy and Spain a letter explaining the US opposition to elements of the talks. In the letter, Mr. Mnuchin says the US “is unable to agree, even on an interim basis” to any tax changes that would fall hardest on US-based companies, according to a copy of the letter seen by The Wall Street Journal.

Mr. Le Maire described the letter as a “provocation for everyone who was negotiating in good faith,” and said that the four countries had sent a joint response urging an international agreement on “fair taxation of digital giants” as soon as possible.