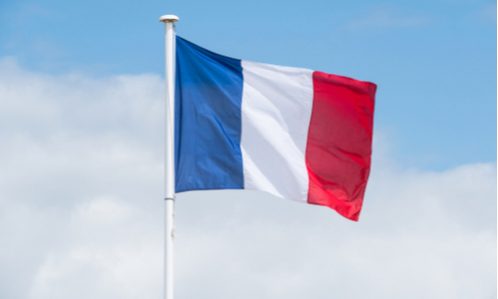 French technology consultancy company Atos, whose shares have slumped on scepticism over its restructuring plan, said on Thursday it had rejected expressions of interest in its Evidian unit from rival onepoint and UK private equity fund ICG.

Atos said onepoint and ICG had sent an unsolicited letter of intent related to the potential acquisition of the Evidian business for an indicative enterprise value of 4.2 billion euros ($4.1 billion).

David Layani, the founder of onepoint, urged Atos to reconsider. He told reporters that a combination of one point with Atos would create a new French technology champion, and said onepoint’s overtures to Atos were “friendly”.