Home In The News France’s Francois Pinault Partners to Buy Deezer for $1.1B 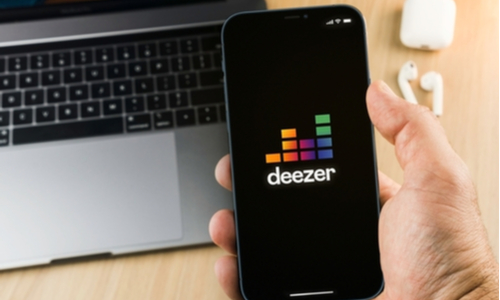 French billionaire Francois Pinault and other founders of Paris-based blank-check firm I2PO are buying music-streaming platform Deezer for €1.075 billion ($1.16 billion) and plan to take it public, according to a Bloomberg report Monday (April 18).

The combined entity will raise at least €120 million ($129.4 million) between original investors and new ones, and the entity is planning to list Deezer in Paris once the deal closes, which is expected to happen around July, three people familiar with the deal told Bloomberg.

Deezer competes with Spotify, Apple Music and other music-streaming platforms. Its biggest markets are France, Brazil and Germany and it wants to expand across the U.S. and the U.K., the sources said. It’s looking to grow through expanded partnership deals, including the one it has with broadcaster RTL in Germany.

I2PO was created in 2021 through a holding company owned by the Pinault family, along with banker Matthieu Pigasse, and Iris Knobloch, ex-president of WarnerMedia in western Europe. The deal with Deezer, currently the third-largest music streaming platform in the world, expands the group’s involvement with entertainment, which includes video games and e-sports, the intellectual property market and the music streaming and podcasts market.