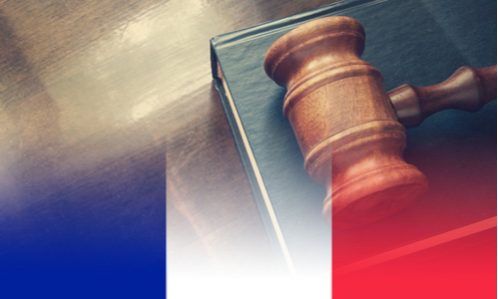 French broadcasters TF1 and M6 are ready to make further concessions to try to secure a regulatory green light for their planned merger, according to local press reports.

According to financial daily Les Echos, the pair are ready to go further than the concessions they outlined earlier this month in an attempt to secure the approval of a sceptical competition watchdog.

The two broadcasters also reportedly offered to keep their radio advertising businesses separate, to limit the distribution of French films on the combined companies’ channels and to extend by one year their distribution agreements with service providers such as Canal+, Orange, Free and SFR, among other concessions.

The move came after the Autorité de la Concurrence raised concerns about the impact of the merger in July. TF1 and M6 together will have an estimated 75% share of the French TV advertising market.