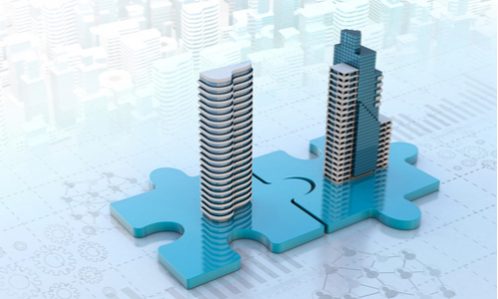 France’s TF1 and M6 and Altice Media have begun exclusive negotiations for the sale of two key entertainment channels owned by the broadcasters to Patrick Drahi’s group.

TF1 is in talks to sell its TFX channel to Altice if TF1’s merger deal with M6 is approved. The sale will be conditional on approval of the merger by France’s competition authority, the Autorité de la Concurrence (AdC), and the media regulator, CSA.

With the merger now expected to go through at the start of 2023, TFX (Télévision Française Xtra) will remain under TF1’s control throughout this year. The channel was created in 2005 by rival media group AB Groupe, and acquired by TF1 in 2009 following a review by the AdC.

M6 meanwhile has granted exclusive negotiation rights to Altice Media for the sale of 6ter, also conditional on approval of the merger being granted.

M6 also plans to return the DTT frequency currently held by its Paris Première channel to the state in order to comply with the rules. However, Paris Première will continue to be owned by the combined group and will broadcast on cable and satellite.

M6 and TF1 have previously joined forces, along with rival France Televisions, to create a joint streaming platform to compete against major streaming networks, such as Netflix. Their joint venture was approved by the AdC in 2019.