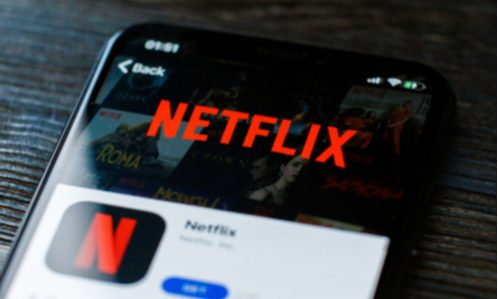 France’s two biggest private broadcasters are closing ranks to fend off the meteoric rise of US streaming platforms, hoping the desire for a national champion that can take on global video-on-demand giants will trump domestic antitrust concerns, reported Reuters.

Announcing their merger on Monday, May 17, TF1 and M6 stressed their move was a response to the accelerating challenges from global platforms, stating the deal was critical to ensure the long-term independence of French content creation.

A combined TF1 and M6 would, however, hold sway over three-quarters of France’s TV advertising market, a threshold likely to trigger alarm bells at the country’s antitrust authority.

The antitrust challenge facing the French broadcasters could be a test case for potential alliances elsewhere in Europe, such as Germany where Bertelsmann  has called for the creation of national champions to challenge streaming rivals.

“In the future, you will have a big private broadcaster, a big public broadcaster and multinational platforms,” said a source familiar with the TF1-M6 merger discussions. “That’s how the competition will take shape in the long term.”