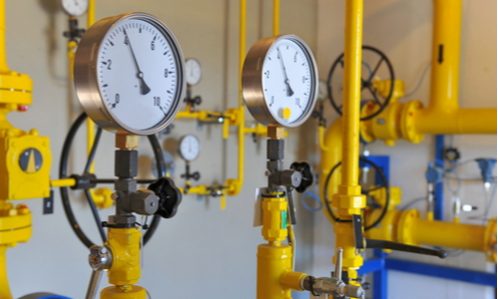 French energy group Total said on Monday, May 18, it had agreed to buy up a large customer portfolio from Energías de Portugal and two of EDP’s gas-fired combined cycle power plants in Spain, reported Reuters.

The deal is in line with the company’s strategy to expand into the electricity market as energy majors face growing pressure to reduce their exposure to fossil fuels while increasing low-carbon businesses in their portfolio.

It is Total’s third major acquisition in the European residential electricity market since 2016, after deals in Belgium and France, making it a leading challenger to former dominant monopolies.

Total’s shares on the Paris bourse rose as much as 6% after the deal, and a separate announcement that it was calling off a deal to acquire Occidental Petroleum’s asset in Ghana.

Total stated it was buying EDP’s portfolio of 2.5 million business-to-customers (B2C) base, along with the two power plants, which represented an electricity generation capacity of nearly 850 megawatts.

It added that the transaction with EDP, which was advised by Santander Bank was based on an enterprise value of 515 million euros ($557.4 million).