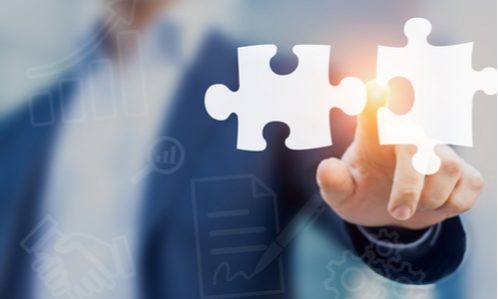 France’s antitrust watchdog has opened an in-depth review into Mobilux Group’s acquisition of struggling furniture retailer Conforama France, although local lawyers believe it will be difficult for the companies to convince the authority to accept their failing firm defence.

Mobilux, which controls the But group, notified the Autorité de la concurrence of the acquisition of sole control of 172 Conforama and Confo! stores after the European Commission’s referral decision.

In view of the significant competition concerns raised by the transaction, the Autorité de la concurrence has decided to open an in-depth examination of this transaction.