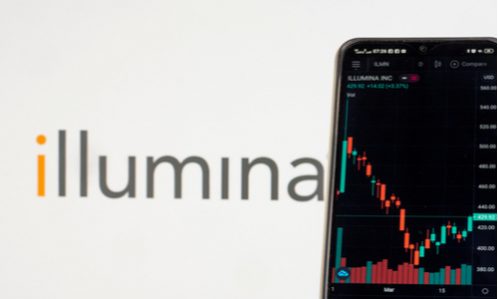 The Federal Trade Commission said it would appeal a decision issued on Thursday by the agency’s chief administrative judge in favor of Illumina’s $7.1 billion acquisition of cancer detection test maker Grail Inc.

Judge D. Michael Chappell ruled the acquisition will not hurt competition, in a blow to the agency, which was challenging the deal. The ruling has not yet been made public.

Under FTC rules, the decision is subject to review by the full Federal Trade Commission. The FTC staff filed a notice Friday appealing the decision. Illumina shares closed down 2.3% on Friday.

Increasing competition has been a mandate of the Biden administration, and the director of the FTC’s Bureau of Competition, Holly Vedova, had said on Thursday the agency was considering challenging the judge’s ruling.

The FTC filed a lawsuit in March 2021 to stop Illumina’s deal to buy its former subsidiary Grail, arguing it would slow innovation for tests designed to detect multiple kinds of cancer. The vote to sue was unanimous.