Home In The News FTC Charges Broadcom With Illegal Monopolization 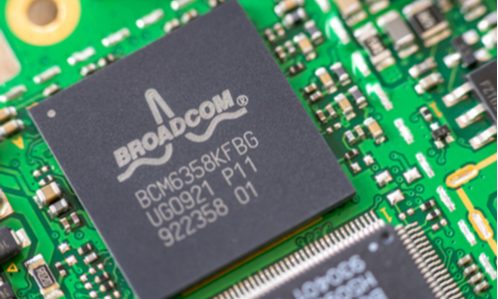 The Federal Trade Commission said Friday it has proposed to settle charges against Broadcom for allegedly monopolizing markets for semiconductor components for television and broadband internet services through exclusive dealing and related conduct.

According to the the Wall Street Journal, the FTC said that under a consent order, Broadcom must stop requiring its customers to source components from Broadcom on an exclusive or near exclusive basis.

The FTC alleged in its complaint that Broadcom is a monopolist in the sale of three types of chips used in devices that deliver television and broadband internet services.

The complaint alleges that Broadcom illegally maintained its power in the three markets by entering long-term agreements with both original equipment manufacturers and service providers that prevented these customers from purchasing chips from Broadcom’s competitors.

Under the proposed consent order, Broadcom will be prohibited from entering into certain types of exclusivity or loyalty agreements with its customers for key chips for traditional broadcast set-top boxes and DSL and fiber broadband internet devices, the FTC said.