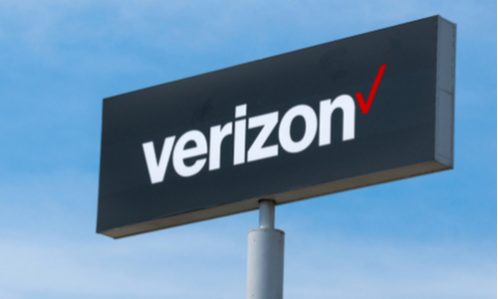 The US wireless industry is concentrated in the hands of three mobile carriers due to several mergers in recent years: T-Mobile, which in April completed its US$23 billion merger with Sprint to solidify its position in the United States; AT&T; and Verizon.

America Movil, which was created from a state monopoly, is Mexico’s largest telecoms operator by far and is controlled by the family of Mexican billionaire Carlos Slim, the Latin American nation’s richest man.