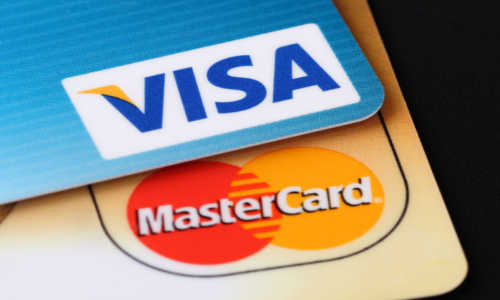 That’s according to a Monday (Oct. 17) report by The Wall Street Journal (WSJ), citing unnamed sources familiar with the matter.

The report notes that the FTC has already been investigating whether Visa and Mastercard prevent merchants from routing payments over other debit-card networks, a probe that began in 2019, but noted that it was unclear it the security token probe was part of that investigation or being handled separately.

Visa and Mastercard declined to comment on the WSJ report when reached by PYMNTS Monday afternoon.

The commission is also examining whether Mastercard and Visa are restricting route choice after consumers store debit card info on merchant apps, websites, or pay tab buttons, the sources said.

Proposed federal legislation aims to offer consumers more routing choice when using the card networks. The Credit Card Competition Act (CCCA) is designed to dilute the market power of the two card issuers and would require several changes, among them the requirement that merchants have at least one network for card transactions unrelated to Visa or Mastercard.