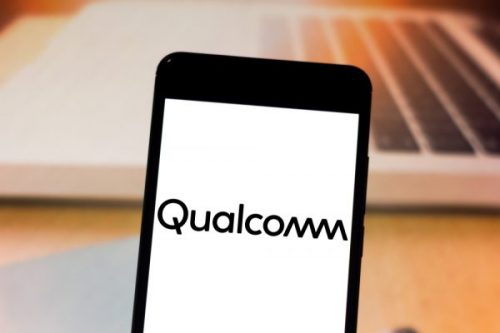 The Federal Trade Commission (FTC) has less than two weeks left to file a Supreme Court appeal regarding a court decision last year that found Qualcomm wasn’t operating a monopoly. But Wall Street Journal sources say the FTC is unlikely to file the appeal, which would end the case launched in 2017.

The FTC sued Qualcomm during the final days of the Obama administration in 2017, alleging the company used unlawful tactics to maintain a monopoly on cellphone chips. It won a sweeping ruling from a trial court in 2019 that ordered Qualcomm to change its business practices.

The two sides’ fortunes reversed last year when a three-judge panel on the San Francisco-based Ninth US Circuit Court of Appeals issued an emphatic decision for Qualcomm, saying the FTC hadn’t demonstrated that the company’s practices were anything other than lawful attempts at profit maximization.

The deadline for the FTC to appeal to the Supreme Court is in less than two weeks, and, after consultation with the Justice Department, the Commission isn’t likely to do so, people familiar with the matter said.  If the Commission lets the deadline pass without action, the case will be over.