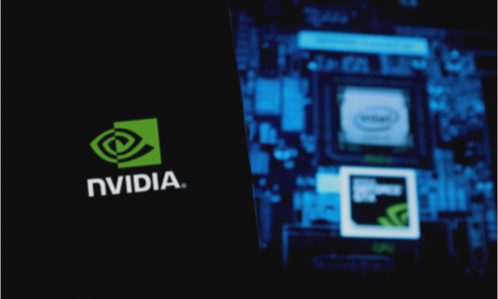 On Thursday the US FTC sued to block Nvidia’s $40 billion acquisition of Arm from SoftBank on antitrust grounds.

The deal has faced scrutiny from regulators since it was announced last year. The US action is the biggest hurdle it has faced yet, and threatens whether the deal will be completed, reported CNBC.

“The FTC is suing to block the largest semiconductor chip merger in history to prevent a chip conglomerate from stifling the innovation pipeline for next-generation technologies,” said FTC Bureau of Competition Director Holly Vedova. “Tomorrow’s technologies depend on preserving today’s competitive, cutting-edge chip markets. This proposed deal would distort Arm’s incentives in chip markets and allow the combined firm to unfairly undermine Nvidia’s rivals. The FTC’s lawsuit should send a strong signal that we will act aggressively to protect our critical infrastructure markets from illegal vertical mergers that have far-reaching and damaging effects on future innovations.” said in an announcement.

Arm is a core supplier of architecture technology to most semiconductor companies. Its Arm instruction set is at the core of nearly all mobile processors powering smartphones, including those made by Apple and Android devices that use Qualcomm chips.

But the company’s role in the chip industry was historically as a neutral supplier, raising concerns that Nvidia could cut off competitors from essential Arm technology. Some of Nvidia’s processors also use Arm-designed cores and its Arm architecture, although the company is best known for graphics processors, which use different architecture.

California-based Nvidia is one of the world’s largest and most valuable computing companies, according to the complaint. Nvidia develops and markets computer chips and devices and is best known as the dominant supplier of standalone graphics processing units, or GPUs, for personal computers and datacenters, which are used widely for artificial intelligence processing and graphics processing.

Because Arm’s technology is a critical input that enables competition between Nvidia and its competitors in several markets, the complaint alleges that the proposed merger would give Nvidia the ability and incentive to use its control of this technology to undermine its competitors, reducing competition and ultimately resulting in reduced product quality, reduced innovation, higher prices, and less choice, harming the millions of Americans who benefit from Arm-based products, the complaint alleges. FTC Sues To Block Nvidia’s $40B Deal For UK’s Arm