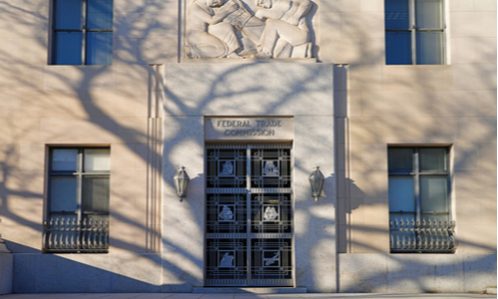 While the five commissioners of the Federal Trade Commission (FTC) debate if an antitrust lawsuit against Facebook should be pursued, FTC staffers are in favor of moving forward with the case, according to a Wall Street Journal report (WSJ) on Friday (Oct. 23), citing sources familiar with the matter.

It has been over a year since the FTC started investigating complaints that the social media giant stifled competition. The sources told the WSJ that the commission is expected to vote and hand down a decision in a few weeks.

Even though the investigation has been in progress for more than 12 months, Facebook is still “making its case to the commission.”

The sources told WSJ that FTC commissioners — three Republicans and two Democrats — held a virtual meeting among themselves to determine their next move. Per rules, the commissioners have to announce a formal meeting in order to discuss any enforcement actions as a group.

One part of the FTC investigation focuses on Facebook’s purchases of companies that could be considered possible rivals. Facebook bought Instagram in 2012 for $1 billion and WhatsApp in 2014 for $19 billion.

The FTC meeting comes on the heels of an antitrust filing against Google by the Department of Justice (DOJ). The suit says that Google uses anti-competitive measures to protect its search monopoly.