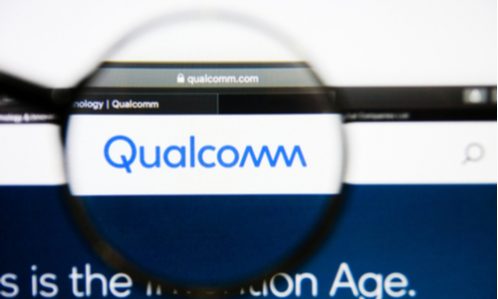 The US Federal Trade Commission (FTC) urged a US appeals court to reconsider an August 11 ruling that threw out antitrust claims against chipmaker Qualcomm, reported Bloomberg Law.

The three-judge panel erred when it ruled Qualcomm’s “no license no chips” policy didn’t result in an unfair surcharge on its competitors, the trade agency claimed on Friday, September 25, in a petition with the Ninth US Circuit Court of Appeals in San Francisco.

“The panel’s decision blesses the continued stifling of competition in multi-billion-dollar markets for cellular-communications chips on which much of the digital economy depends,” the agency stated in the petition. The FTC is asking that the case be heard before all active judges on the court.

The antitrust case, which the FTC had won at the trial level, threatened to undermine Qualcomm’s business model. The company gets the bulk of its revenue from selling chips, but the majority of its profit from licensing the thousands of patents it owns on technology that underpins how modern phone systems work.

Rehearing requests are rarely granted, but the FTC’s decision to push the issue keeps a cloud over Qualcomm that investors thought was over.