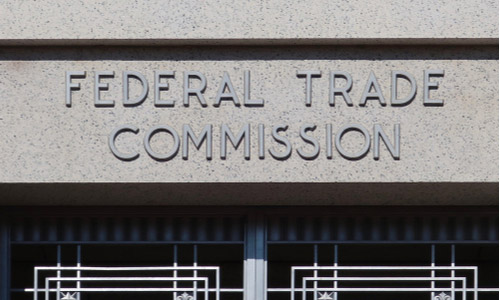 According to a Federal Trade Commission (FTC) press release, Mark Seidman has been named as the Acting Assistant Director for the Mergers IV Division. Mark has served as Deputy Assistant Director for Mergers IV for the past six years. Prior to becoming Deputy Assistant Director, Mark served as Counsel to the Director under former Bureau Directors Debbie Feinstein and Rich Feinstein. Mark joined the Commission in 2005 as an attorney in the Mergers I Division, after graduating from George Washington Law School. During his time with the Commission, Mark also served on a detail to the US Attorney’s Office for the District of Columbia.

Steve Mohr has been named as Acting Deputy Assistant Director for the Mergers I Division. Steve previously served as a Counsel to the Director. Prior to joining the Front Office, Steve was an attorney in Mergers I where he was the co-lead trial counsel in the Bureau’s successful challenge to Otto Bock’s acquisition of Freedom. Steve received the Commission’s Louis D. Brandeis Award in 2015, which recognizes outstanding litigators at the Commission.

Emily Bowne has been named as Acting Deputy Assistant Director for the Mergers IV Division. Emily previously served as a Counsel to the Director. Prior to joining the Front Office, Emily was an attorney in Mergers IV. She has served on trial teams for the Commission’s successful challenges in Sanford/Mid Dakota and Advocate/NorthShore. Emily received the Commission’s Stephen Nye Award in 2016, which recognizes an attorney whose overall work performance far exceeds what is usually expected of a relatively new legal practitioner.