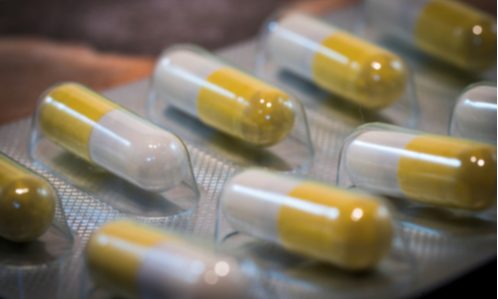 A California law that punishes drugmakers who pay to keep generic competitors off the market will stand after the Ninth Circuit ruled the generic companies challenging the law failed to show it would harm them.

The Association for Accessible Medicines, a lobbying group for the generic drug industry, sought to overturn a lower court decision denying an injunction to block the law. But the US Court of Appeals for the Ninth Circuit ruled Friday, July 24, that the district court must dismiss the case without prejudice, July 24, reported Bloomberg.

California Attorney General Xavier Becerra applauded Friday’s ruling by the US Court of Appeals for the Ninth Circuit, rejecting a challenge by a group of generic drug manufacturers, against California’s landmark law tackling pay-for-delay agreements.

“Today’s victory is a win for every family who has unfairly shouldered higher prices for life-saving medicine, simply because pharmaceutical companies staved off competition to pocket higher profits,” said Becerra. “Californians shouldn’t have to pay an arm and leg to afford a prescription, particularly amidst a public health crisis of historic proportions. This Ninth Circuit ruling should serve as a reminder that the well-being of loved ones must come first.”

The California law AB 824, combats illegal, secretive deals between pharmaceutical companies in which one drug company pays its competitor to delay the competitor’s research, production, or sale of a competing version of its drug. These collusive agreements, known as “pay-for-delay” agreements, stifle competition and hike the price patients and employers pay for prescription medicines. AB 824 is the first state law in the nation to tackle pay-for-delay agreements.