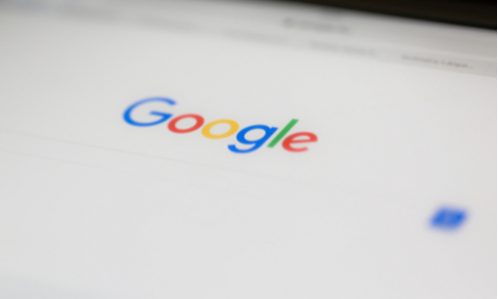 The German Federal Cartel Office, the Bundeskartellamt, is launching a consultation with the press publishing industry to assess the measures taken by Google to smooth out competition concerns with regards to Google News Showcase.

The Federal Cartel Office started a proceeding against Google to investigate Google News Showcase under antitrust laws in response to the complaint made by Corint Media last June.

The examination is largely based on the authority’s competences under the new rules for large digital companies. The investigation follows the authority’s most recent decision determining Google’s “paramount significance for competition across markets” within the meaning of Section 19a(1) German Competition Act (GWB). Google is thus subject to special abuse control by the Bundeskartellamt pursuant to Section 19a(2) GWB, which is relevant in this proceeding.

Google News Showcase is a news service offered by Google giving publishing companies the opportunity to present their contents in prominent “story panels”. The publishers’ “story panels” are displayed under Google News and Google Discover.

Andreas Mundt, President of the Bundeskartellamt said, “Google has proposed measures to respond to our competition concerns relating to Google News Showcase. The company no longer plans to include Showcase content in the general search results. The conditions for participating in Google News Showcase are not intended to prevent publishers from enforcing their general ancillary copyright. Access to Google News Showcase is based on objective criteria. We rely on the assessment of the market players affected to ensure that the measures proposed by Google are effective. In view of the wide variety of interests the publishers may have we are thus conducting broader consultations in the sector.”

Google has already changed some of the practices under examination and declared its willingness to address any remaining ambiguities and concerns by modifying the Showcase contracts and providing clarifying statements.