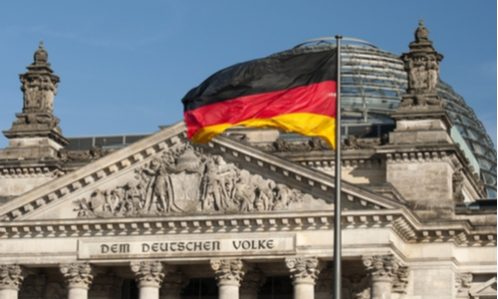 Germany’s Federal Cartel Office carried out an in-depth examination (so-called 2nd phase) of the acquisition of up to 72 Real locations from Edeka Zentrale, Hamburg, from SCP Retail. The probe was initiated as further investigations into the sales and procurement markets are required.

The Edeka Group, which is essentially organized as a cooperative, is the largest food retailer in Germany. SCP Retail is a Russian investment company that has acquired all of Real’s locations from Metro. The examination period in the 2nd phase will now run until December 21, 2020.

In addition to Kaufland, which belongs to the Schwarz, Edeka is the second food retailer to have notified the Federal Cartel Office of the plan to acquire Real locations.