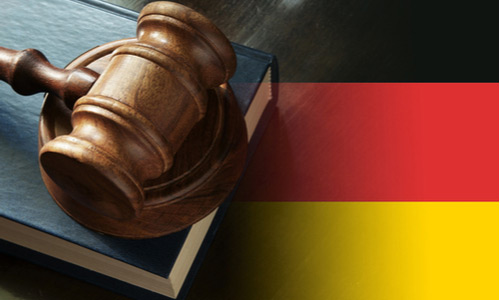 The Bundeskartellamt has imposed fines totalling around €6 million (US$7.3 million) on two manufacturers of manhole covers and gully tops and their representatives for agreements on prices and rebates and an agreement to carve up two major contracts between themselves.

The companies concerned are MeierGuss Sales & Logistics GmbH & Co. KG, based in Rahden, and Hydrotec Technologies AG in Wildeshausen.

Andreas Mundt, President of the Bundeskartellamt said, “The infringements were uncovered with the help of the Bundeskartellamt’s anonymous whistle-blowing system. The two leading German manufacturers of manhole covers and gully tops engaged in illegal price-fixing agreements to the detriment of their customers. On several occasions in 2018, in telephone conversations and during a personal meeting at a trade fair, senior staff members of the two companies agreed to raise net prices and reduce rebates for certain product groups. These agreements were subsequently put into effect. Furthermore, in one particular case in August 2018, they also agreed to split two major orders from building material merchants between them.”